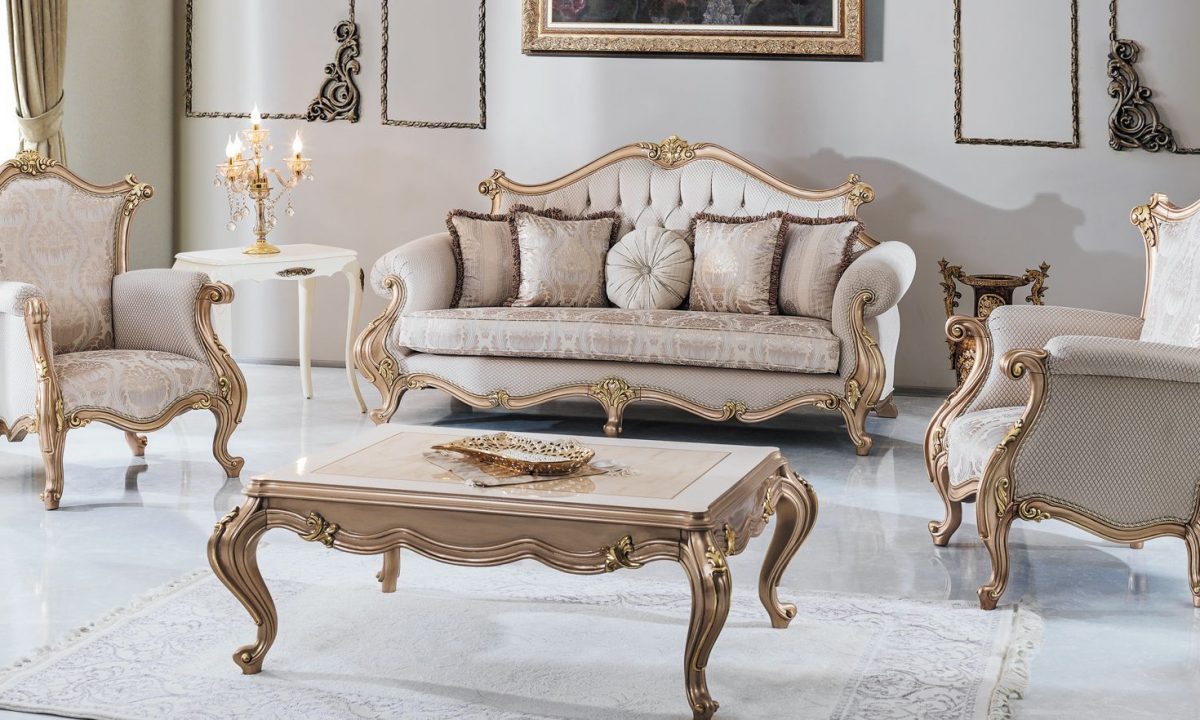 Inegollu furniture makers, which make up 20 percent of Turkey’s furniture exports, are trying to overcome the contraction in the domestic market in export markets. Furniture makers, which have been concentrating on the Indian market for the last 3 years, managed to increase their exports here from $2.9 million to $9.5 million in 3 years.

BURSA – Inegol Furniture Manufacturers Association (IOS) President Okan Guler, 1.3 billion population of India is an important market for the Turkish furniture sector emphasized. Recalling that they took action to get a share of the market dominated by Chinese and Italian companies as Turkish furniture makers, Guler said that they organized fairs in India as iOS. Okan Guler, “Our export figure in the Indian market was $2.9 million in 2016. In 2017, we organized fairs with 35 companies. Then the export figure increased to $5.8 million. In 2018, we made our second fair and exports of Turkish home furniture to India reached 9.5 million dollars. At the end of this year, our target is $15 million. As long as we continue to work in target markets, our exports will increase.” Pointing out that Turkish furniture stands out with the quality and price advantage of Turkish furniture in the Indian market, IOS President Guler said that they compete with Italy with quality and Chinese furniture with price advantage in India. Announcing that they will hold their third fair in November this year, Guler said they wanted support from the state especially on freight. Okan Guler stressed that after the fairs, foreign trade teams remain in India and have penetrated the market through company visits and Market research.