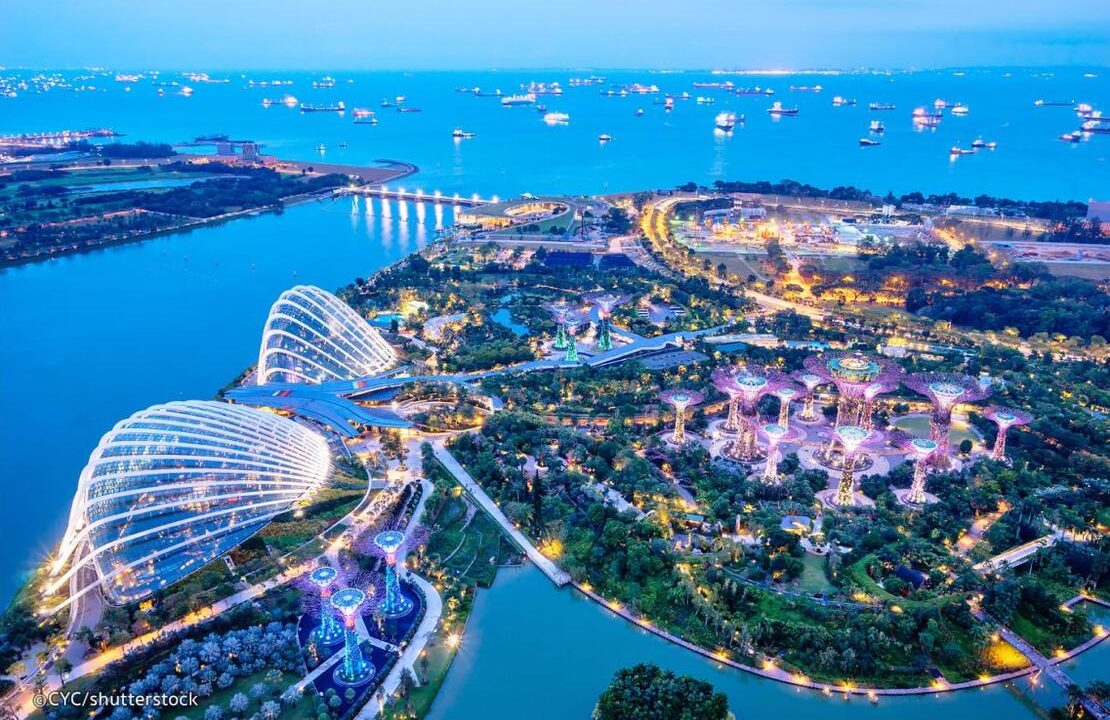 Singapore Asia’s Gateway to The World

Singapore is Asia’s gateway to earth.
60 percent of the world jewelry industry market is located in asia region.
SINGAPORE RE EXPORT LEAGUE 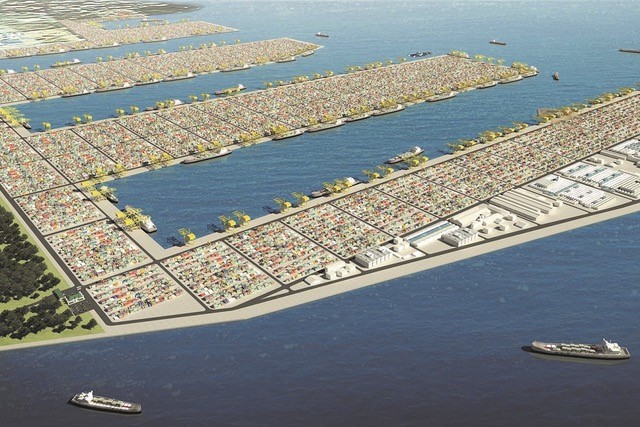 According to the data for 2016, the size of the sector is around $3 billion and 25% of this amount is diamonds. These days, 5- to 20 carat diamonds, which range in value from half a million dollars to $6 million, are sold heavily. Since 2001, the price of 3-carat diamonds has nearly doubled, while the increase in 1-carat diamonds has been around 100%.

The best-selling products are as follows.

In 2015, the top-selling brand “Tiffany&Co” sold for $75 million, while “Lee Wha” took second place. While sales over the internet began to increase year-on-year, costume jewelry brands such as Accessorize had to move some of their stores to different locations due to high rents. Another factor that causes this is that fashion brands such as H&M and Top Hop also feature jewelry products in the product range.

The jewelry products we sell the most to Singapore are: 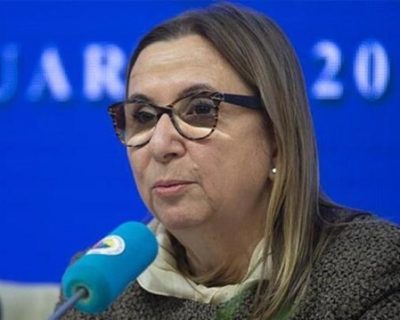 Minister Pekcan: Our contractors are signing serious projects in Pakistan

“This high interest of our companies to Pakistan will continue soon, raising friendly and fraternal [...]
Read more 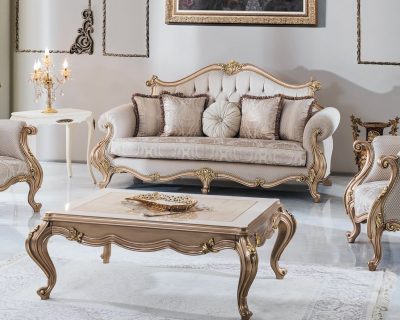 Inegollu furniture makers, which make up 20 percent of Turkey’s furniture exports, are trying to [...]
Read more

Turkey aims to have $500 million in Cambodian foreign trade by 2020 Turkey has increased its operations in [...]
Read more 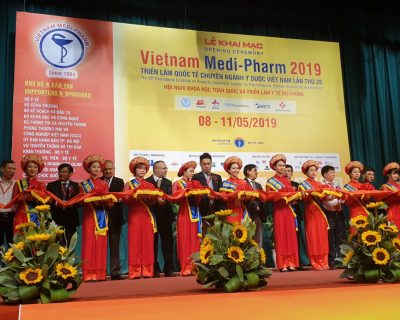 We have carried out the Vietnam Sectoral Trade Delegation with 14 companies that are pharmaceutical and [...]
Read more